Esports are video games that are played in a highly organized competitive environment. They ranged from multiplayer games to single-player action. This is an exciting new sport, fully supported by both the District and the Arizona Interscholastic Association (AIA). We offer a variety of games for students to play as an extracurricular activity. Students have opportunities to earn college scholarships at all Arizona schools and many more around the country.  Those in the program also have the option to take the Esports class where students discover college and career options for esports.

What games does Willow offer?

Esports runs for two seasons. The official season in the Spring and runs from January through April. There is also a Fall exhibition season that runs from August through November.

Games take place on Tuesday for League of Legends and Splatoon 2, Wednesday for Super Smash Brothers, and Thursday for Rocket League and  Mario Kart 8. 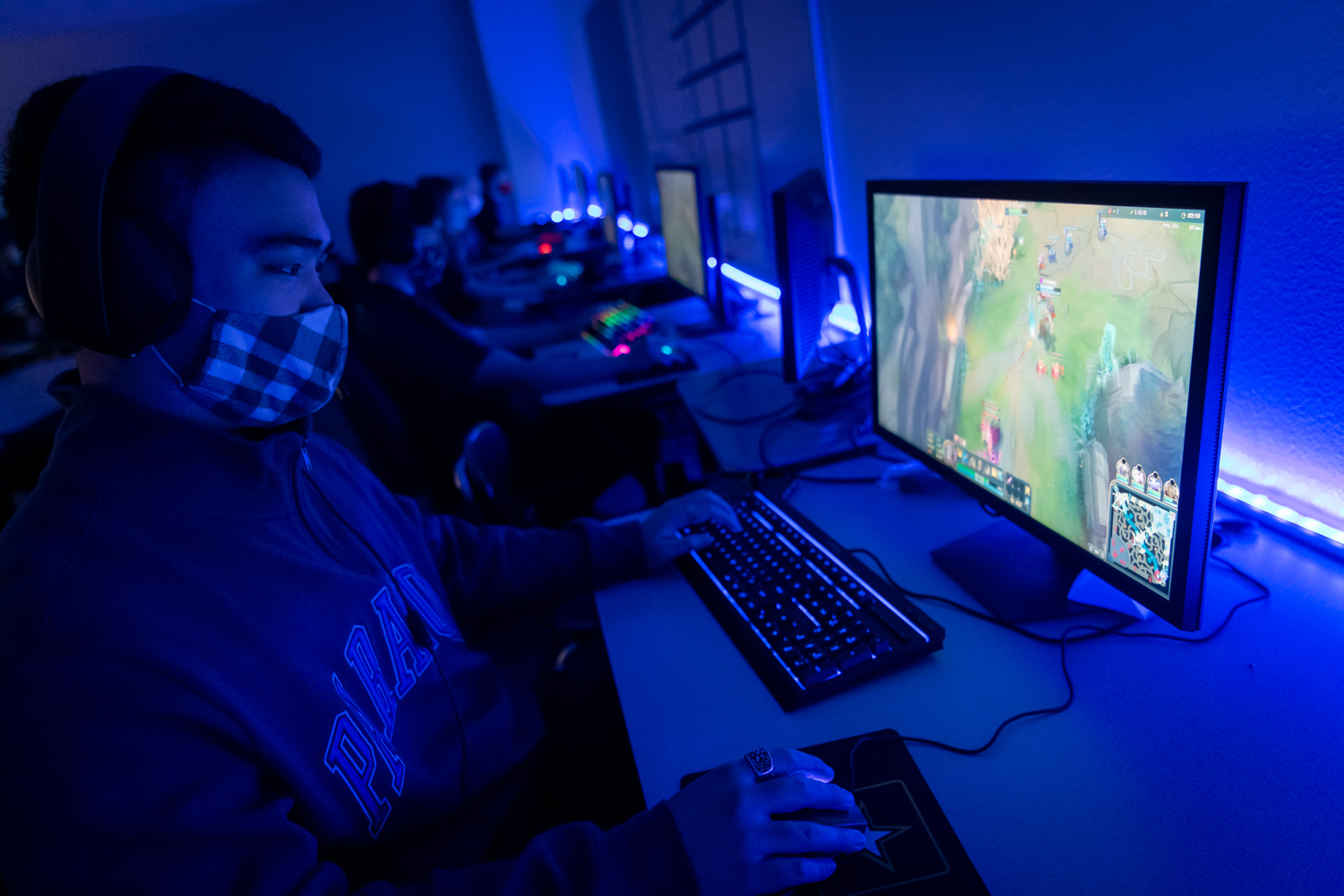 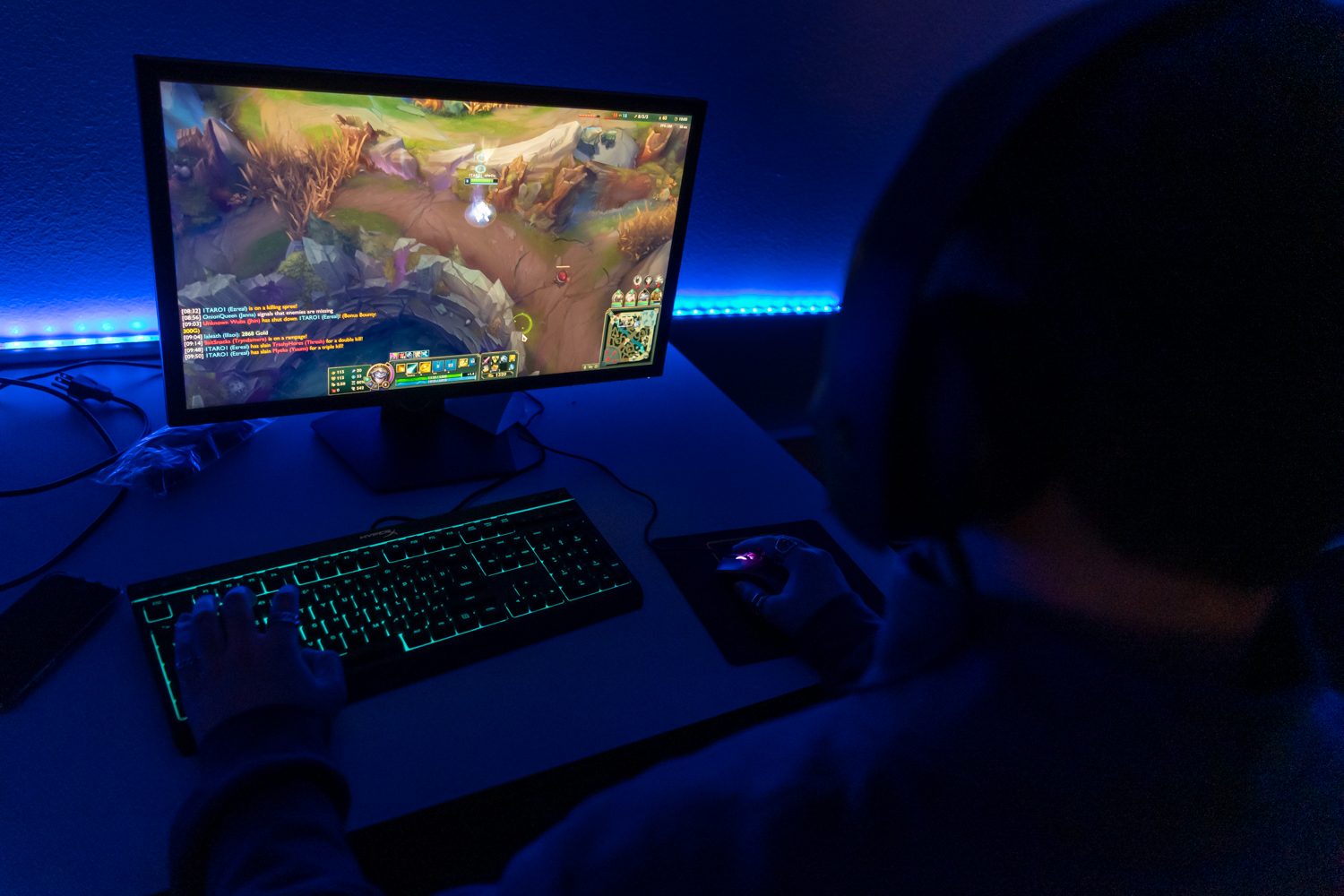 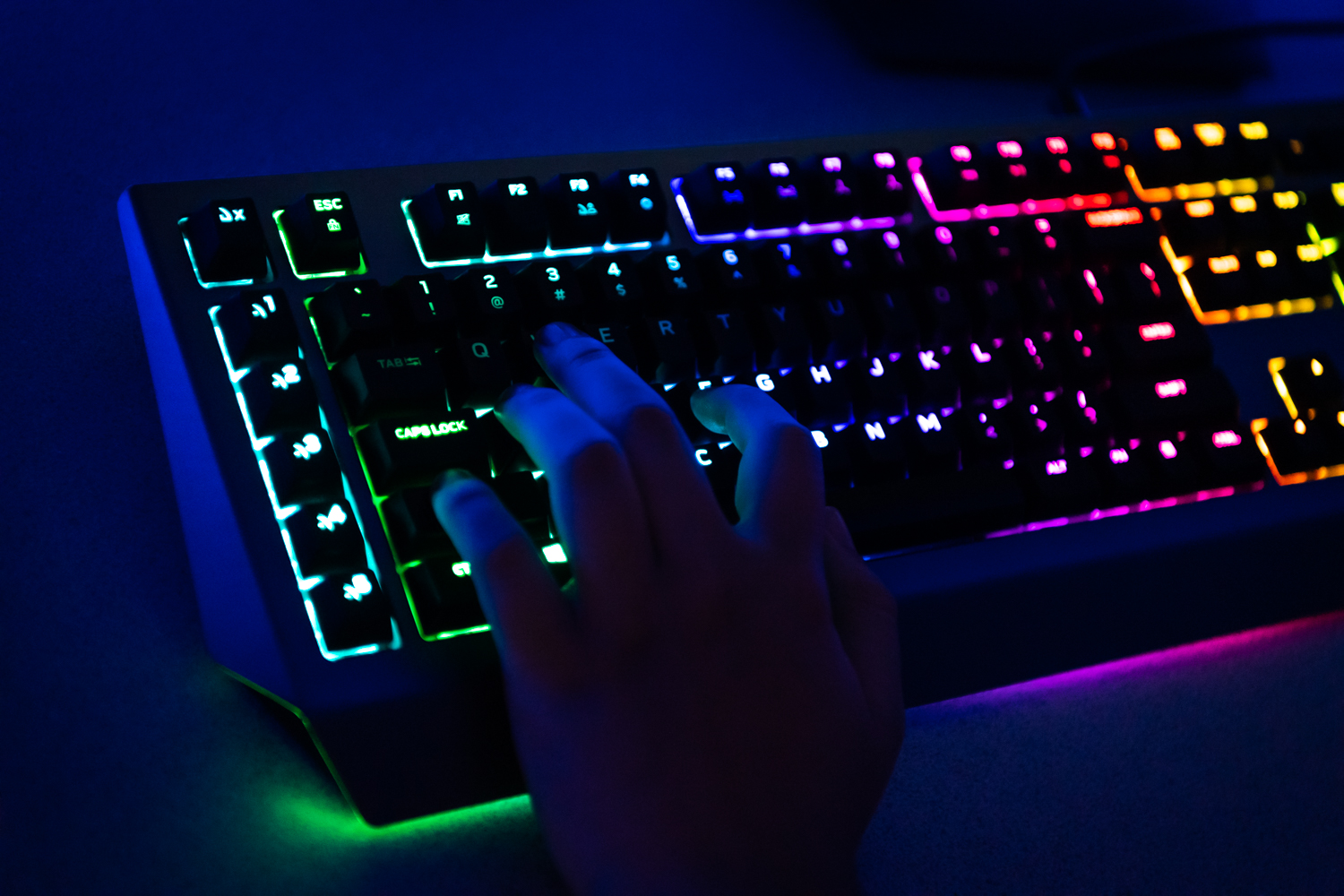 The cost per season is $100. Students must also own an account for League of Legends or Rocket League (both games are free). Students competing in Nintendo titles are required to have a Nintendo Online account active for the entire season ($14.99/annual).

The Willow Canyon Esports program has been competing since the beginning of AIA competitive play. We are a top-performing program in the state and field perennial playoff teams. All our games are streamed live on Twitch and have VODs on YouTube. Our program is looking for not only athletes but also streamers, graphic designers, and production managers.