Dysart High School Football battled and fell to Fountain Hills on Friday night at home, 22-14.  It was their second game of the season in 3A action as Dysart moves to 1-1 on the season.  The Demons jumped out to quick 7-0 lead in the first quarter after a touchdown from Kye Brown to Senior Dillon Grant.  Quarterback Kye Brown followed it up in the second quarter with a touchdown pass to Senior, Taesean Allen to increase the lead to 14-0.

Fountain Hills responded with two touchdowns near the end of the second quarter to tie the game going into halftime.

After a scoreless third quarter, Fountain Hills took the lead with a touchdown and two-point conversion with 8 minutes left in the game.  That ended up being the last score of the game as the Demons came up short trying to tie it up.

The Demons are home again this week again Cortez at 7pm on Friday September 2, 2022. 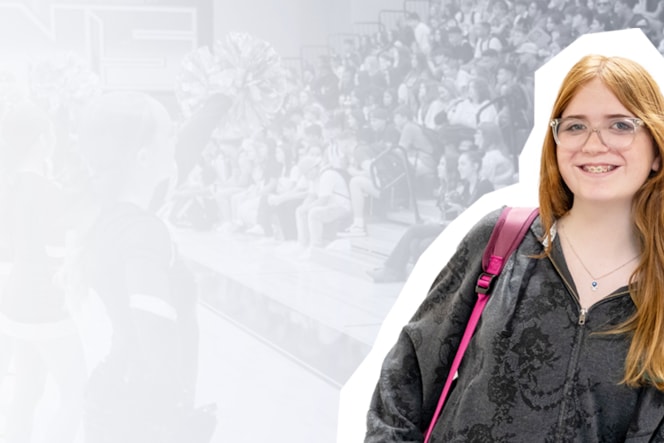 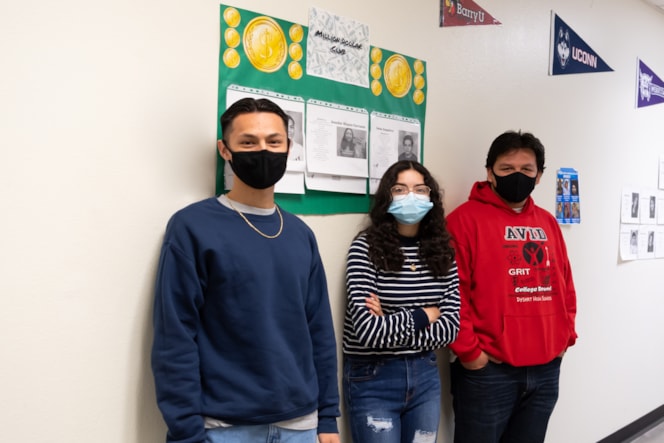 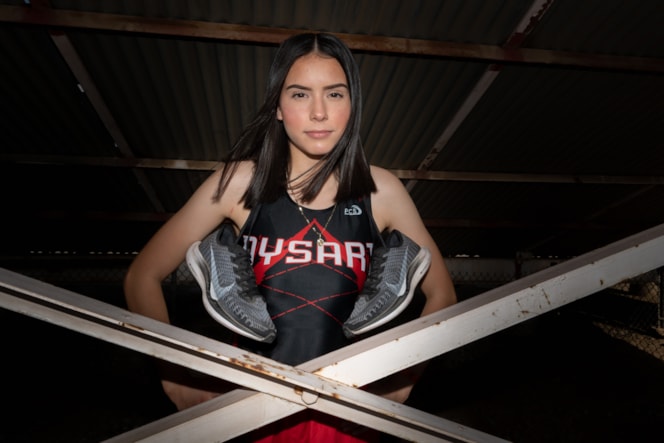 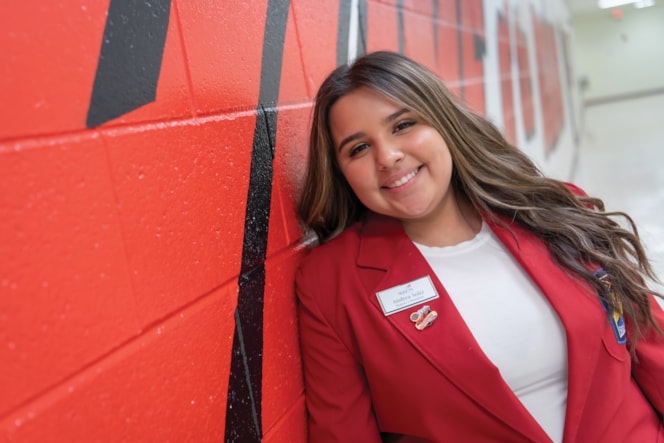